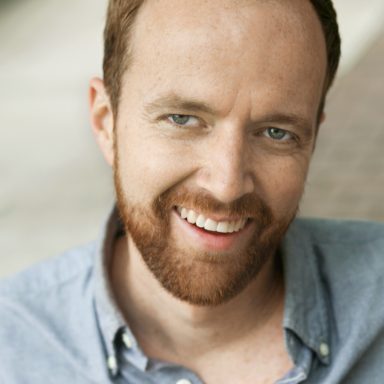 THIS CLASS IS SOLD OUT

Relationships, Honest Reactions and Emotional Integrity are the tools that every good improviser wants and every great improviser employs.

Michael Joplin has spent decades in the theater honing his craft and applying it to both his dramatic live performances as well as his improv shows.

This workshop will focus on improving the theatricality of your performance, the use of the full stage; uncovering emotion and movement in your actions and reactions to discover improvised choreography and utilizing emotional presence and vulnerability as you feel the truth of the each moment.

This workshop will take place on Saturday afternoon December 29th from 3:30-5:30pm at Fallout Theater, located at 616 Lavaca St. in downtown Austin.

Tuition is $25, and this class is limited to 12 students, so reserve your spot now!

Please send any questions to Classes@FalloutTheater.com.

Michael Joplin has been doing improv and acting in Austin since 1997. He received his B.F.A. in Theatre and Dance from the University of Texas where he studied the Stanislavsky Method and Contact Improvisation. Since then he has performed in dozens of theatre and dance productions with Hyde Park Theatre, Salvage Vanguard, Zach Scott, The Vortex, Body Shift, and more. Joplin has been teaching and performing improv and sketch for over 20 years. He has performed and taught at improv festivals all over the country. (Chicago Improv Festival, Out of Bounds, Sarasota Improv Festival, Denver Improv Fest, Joshua Tree Improv Fest) He is a member of The Knuckleball Now, Brain Trust, The Available Cupholders, The Known Wizards, and currently Shell Company in Los Angeles. He has won B.Iden Payne and Austin Critics Table awards for his scripted and improvised work. In 2015 he won the Austin Chronicle Reader’s Pool award for Best Actor. In 2016 he became a certified DanceAbility instructor. He studied the Meisner Method with Laurel Vouvray-Smith for 4 years at In The Moment Acting Studio. He has worked in commercials, film (The Golden Rut , Netflix) and Television (Speechless ABC) He recently moved to Los Angeles where he is performing at Impro Theatre, The Pack, and UCB.