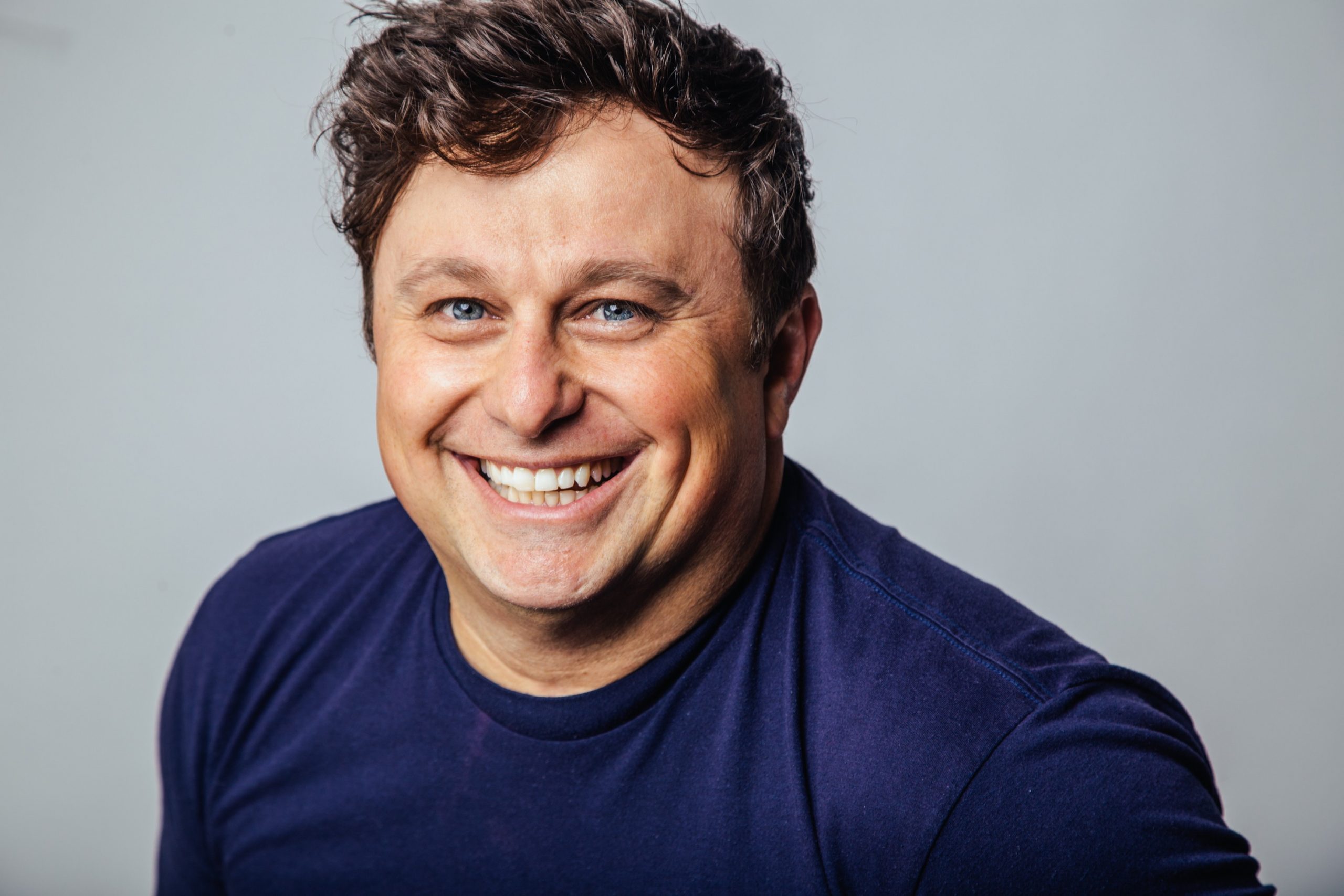 Have you written your television pilot or you have a great idea for a pilot and wondering, “What do I do now? How do I get this made?” Or maybe you’ve always wanted to write a TV pilot but don’t know where to start? This is the workshop for you.

This workshop focuses on what an original TV show pitch is, learning elements of a pitch packet (logline, characters, season arc, show bible, etc), and preparing the documents to properly support your amazing show idea. It can be for people that already have written a pilot script or it can be the first step in creating your pilot idea.

This course requires that students have a computer, access to the internet.

This class will be a one time online class from 12pm-2pm CST on Saturday May 30th.

If you have any questions please email classes@fallouttheater.com.

This class is intended for students age 17 and up.

Frank Caeti is a native of the Chicago suburbs and currently lives in Los Angeles with his wife and two kids. He has taught for The Second City for over 15 years and currently teaches at The Second City Hollywood. As a performer, Frank toured for The Second City in the National Touring Company and performed in the resident company in Las Vegas, as well wrote and performed two revues for Chicago’s e.t.c. stage. He was an ensemble member and contributing writer on the FOX show MADtv. Other tv credits include: Modern Family, Key and Peele, Jimmy Kimmel Live, Adam Ruins Everything, Chicago Fire, The Hot Wives of Orlando, Reno 911, NCIS, and over three dozen commercials. Frank wrote for the Cartoon Network/Boomerang series New Looney Tunes. Regional Theater credits as a performer and director: Kennedy Center, Goodman Theatre, Kirk Douglas Theatre, La Jolla Playhouse, Laguna Playhouse, and Dallas Theater Center. Frank studied improvisation at Second City Chicago, iO, and Upright Citizens Brigade. He has performed on house teams at UCB, iO, and iO West. Frank has facilitated dozens of corporate workshops and was Marriott Hotel’s designer and instructor for their Global Leadership Training Program for 4 years. He has taught classes and workshops for Washington Improv Theater (DC), The Improv Shop (St. Louis), Theater 99 (Charleston, SC), and many festivals.

Frank directed Ithamar Has Nothing to Say, a silent solo show that was produced by Key and Peele and turned into a web series in which he co-wrote and directed. He also co-wrote and directed #Date Me that ran for 4 years in Los Angeles, 3 years in Chicago, and Off-Broadway in NYC in 2019. Other directing credits include: Supportive White Parents, Trump In Space, Undateable, and Requiem For The American Dream. Frank is one half of FrankenMatt, a sketch/improv duo with fellow Second City alum and former SNL writer Matt Craig. He was directing The Second City Chicago’s etc 44th revue when Covid 19 put a pause on everything. Someday he hopes to finish that show. More info at www.frankcaeti.com where he updates the site every year or so.