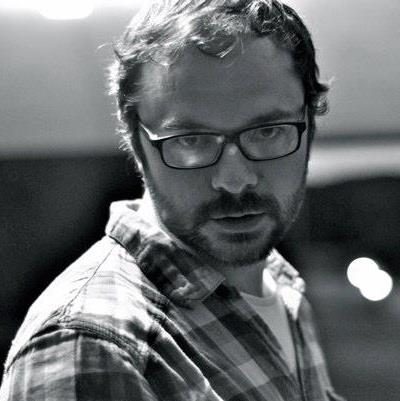 Learn the basics of writing sketch comedy through a variety of in class exercises, solo-writing assignments, and collaborative group work

This 8 week course is our introduction to the basics of comedy writing.

Students build skills their skills in creating characters, generating ideas for scenes, and honing those ideas so that they have a clear “game”.

The course will be held at the theater located at 616 Lavaca Street in downtown Austin, and will contain 8 weekly classes starting Thursday, September 20th.

To celebrate the grand re-opening of Fallout Theater (well OK so we never actually closed), tuition is a flat $150, a whopping $75 off the original rate of $225. This is due by the first day of class (Sept. 20th).

This class is limited to 10 students, so reserve your spot now!

Anthony has an MFA in Playwriting from Ohio University, where he won the Scot McPherson Award for ‘Outstanding Play’. He performed, directed, wrote and produced tons of shows in Chicago, NYC, Liverpool, etc. He has performed and learned a lot from all the brand names of comedy, and teaches from many perspectives. His goal is to further mingle the values of progressive theater and comedy.